The Winter Indoor Recreational Program is a fun way to keep playing soccer indoors through the winter months. The Winter Program is a six week program that will begin Saturday, January 7th  and concluding February 25th.  This program is for Recreational players in age groups 2017/2018 (U6) thru 2009/2010 (U14). The program is not available for travel/competitive carded players.

This is a "game only" format program with sessions every Saturday at the Hockessin PAL Center. Each session will include a 10-15 minute skills session followed by 5v4, 4v4 or 3v3 games. Games are played with a "futsal" ball on a hard court surface. Futsal balls are special low-bounce balls that promote foot skills and creativity. The game is fast and fun!

Players in each age group will be assigned a time slot on Saturdays between the hours of 8am and 2pm at the PAL center in Hockessin.   The youngest age groups will be coed, while the other age groups will be grouped by gender. Each week the teams will be formed randomly for the games.

We will need two to three volunteer coaches for each time slot to assist the staff in running the skills portion and running the games. We will be reaching out to those that have expressed an interest in coaching. Volunteering to assist will qualify for a reimbursement of your volunteer fee.

Once registered you will receive an email towards the end of December with information regarding your session time and start date.

All games are played at the Police Athletic League in Hockessin between the hours of 8:00am and 3:00pm. This is a one hour Saturday commitment with no midweek practices. 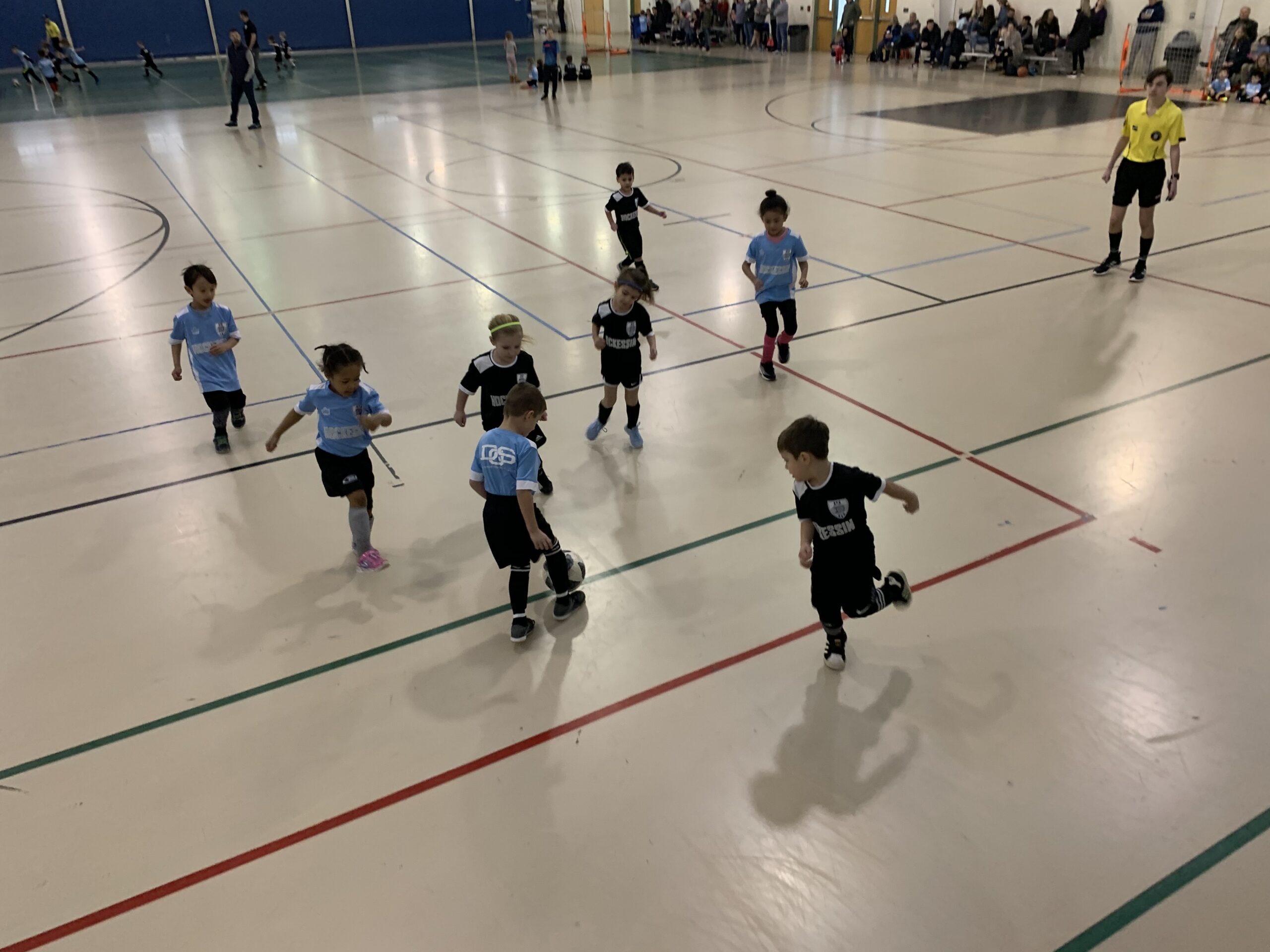 All games are played at the Police Athletic League in Hockessin between the hours of 8:00am and 3:00pm. This is a one hour Saturday commitment with no midweek practices. 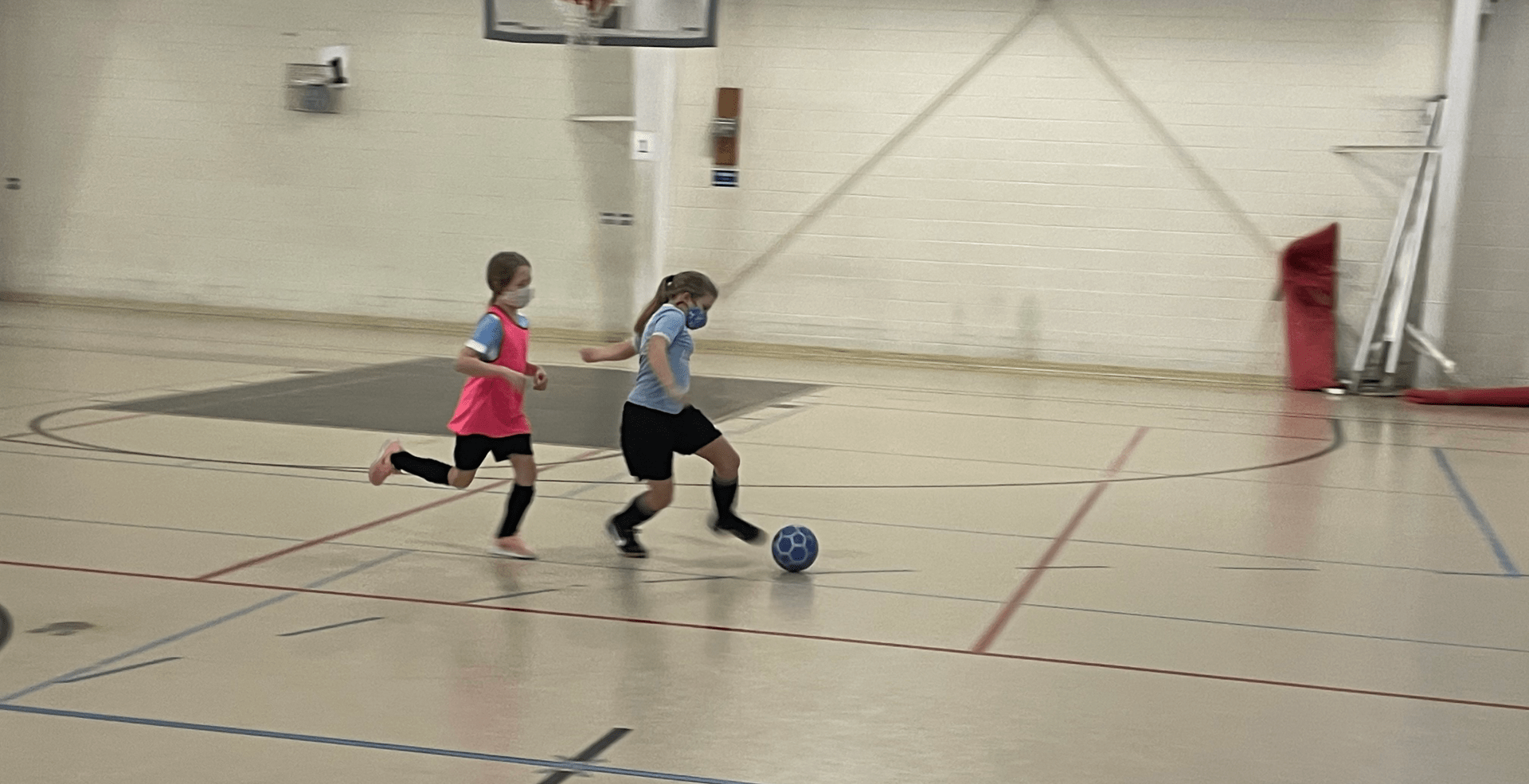 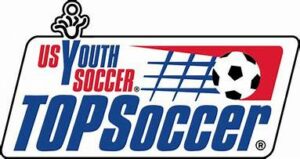 Sessions are held at the Police Athletic League in Hockessin. Time will be in mid to late afternoon. Exact time is TBD.

Should you have any questions, please do not hesitate to contact Pete Hayes, Recreational Director at phayes@delawarefc.org or contact Tom Antonelli, Delaware FC Hockessin Operations Director, at 302-234-1444 or tomantonelli@delawarefc.org. 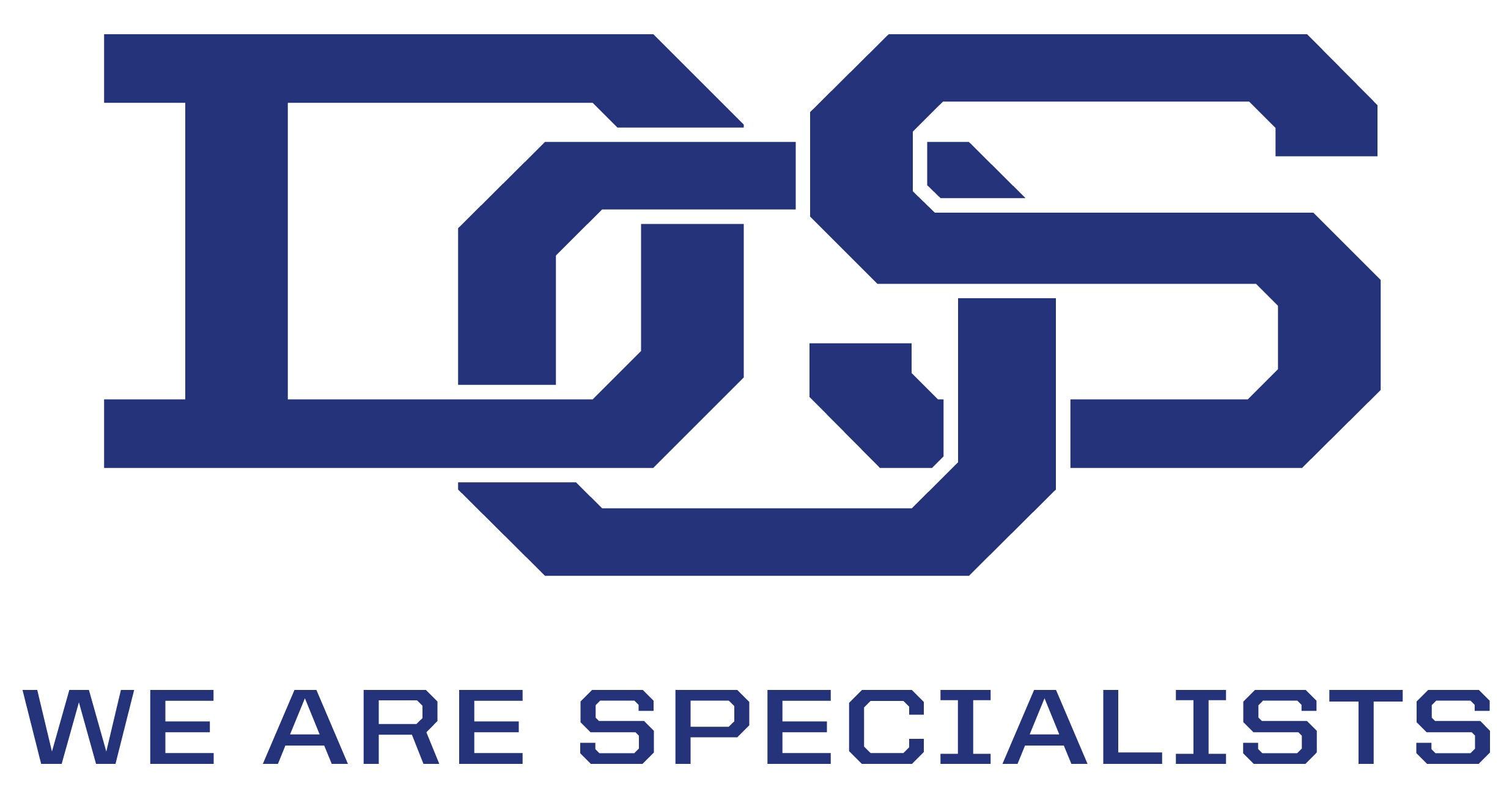 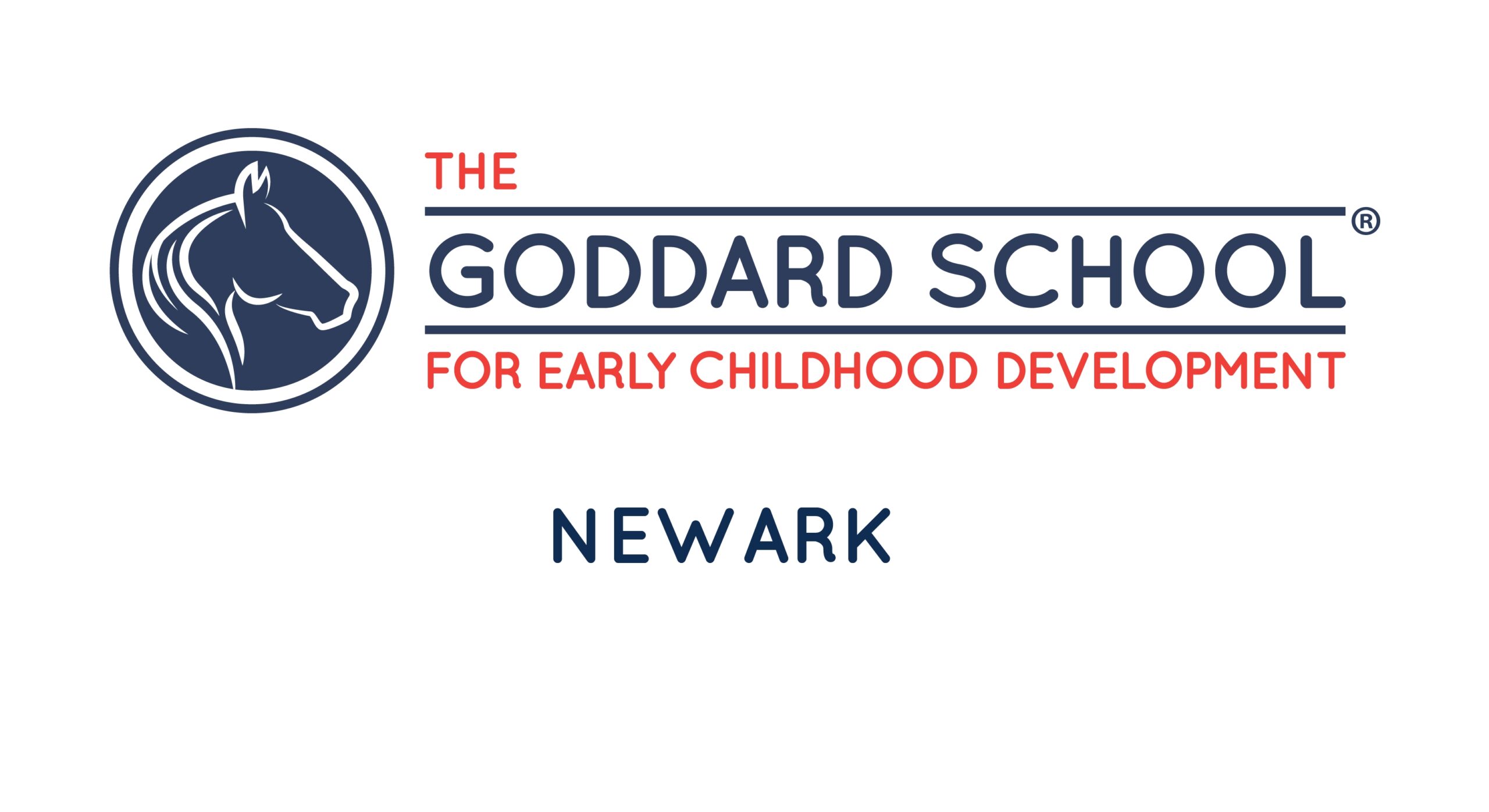 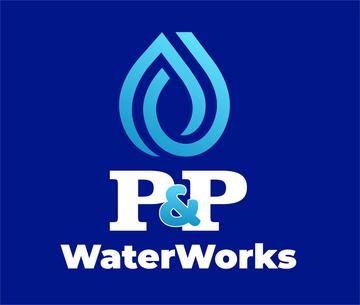 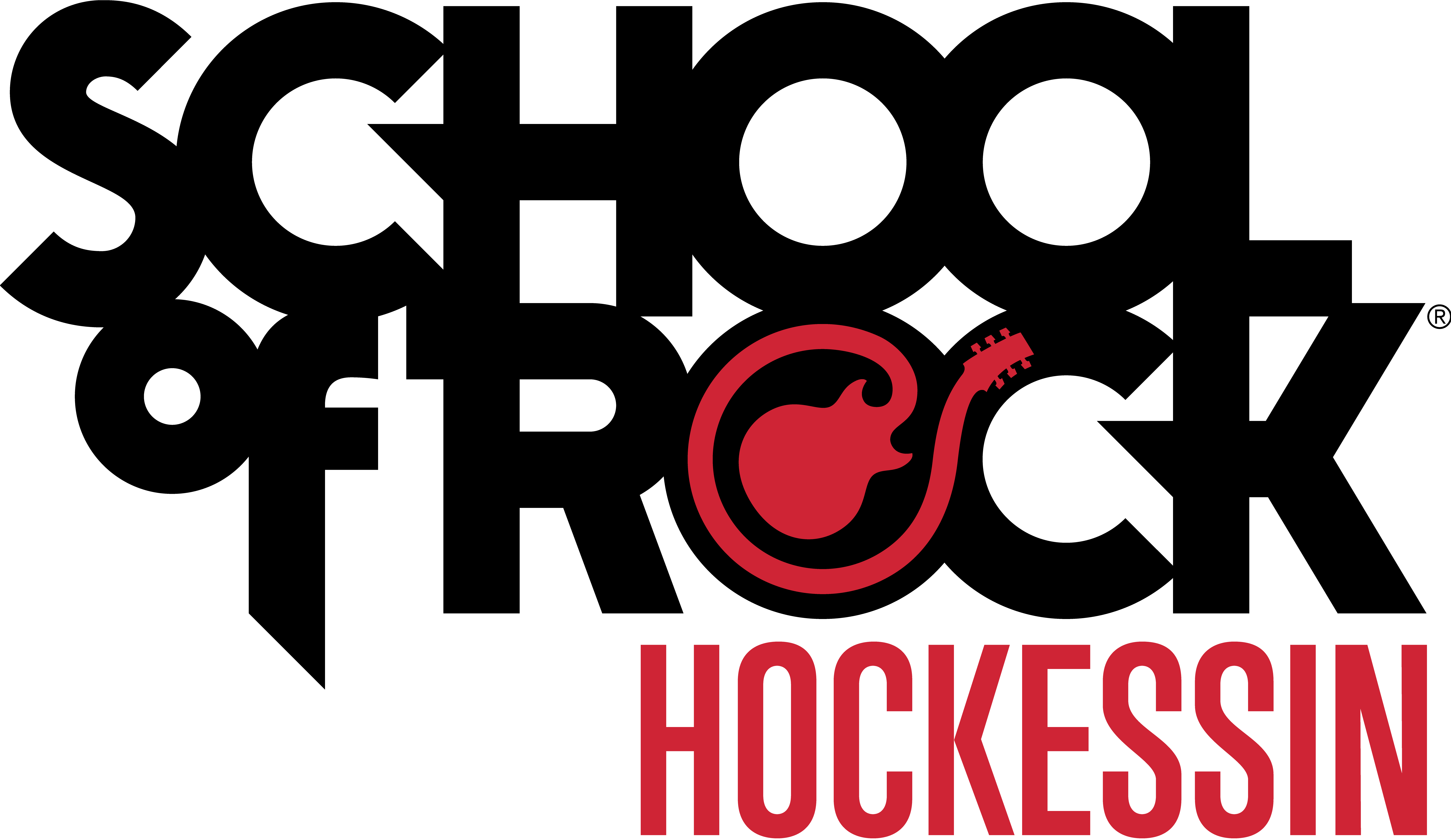 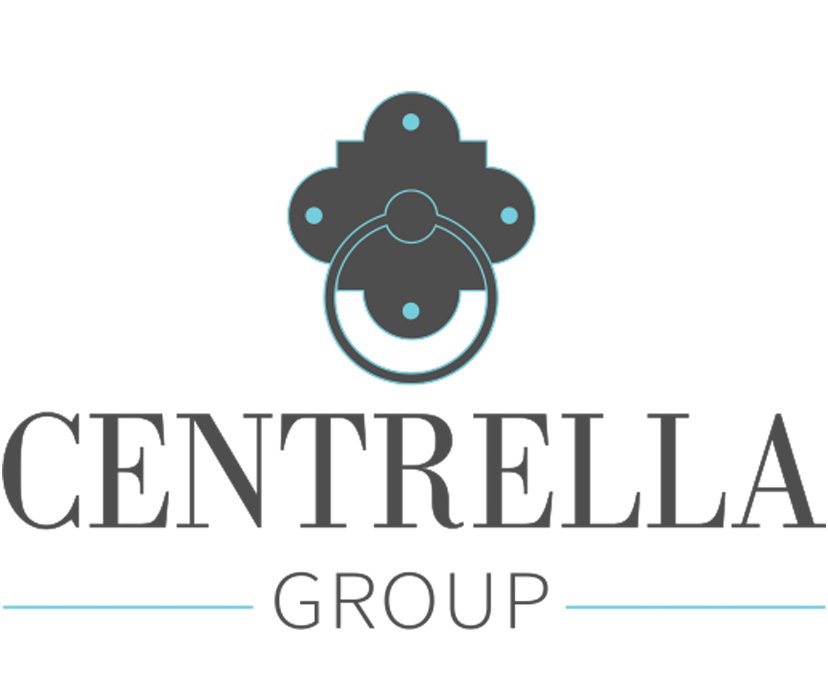 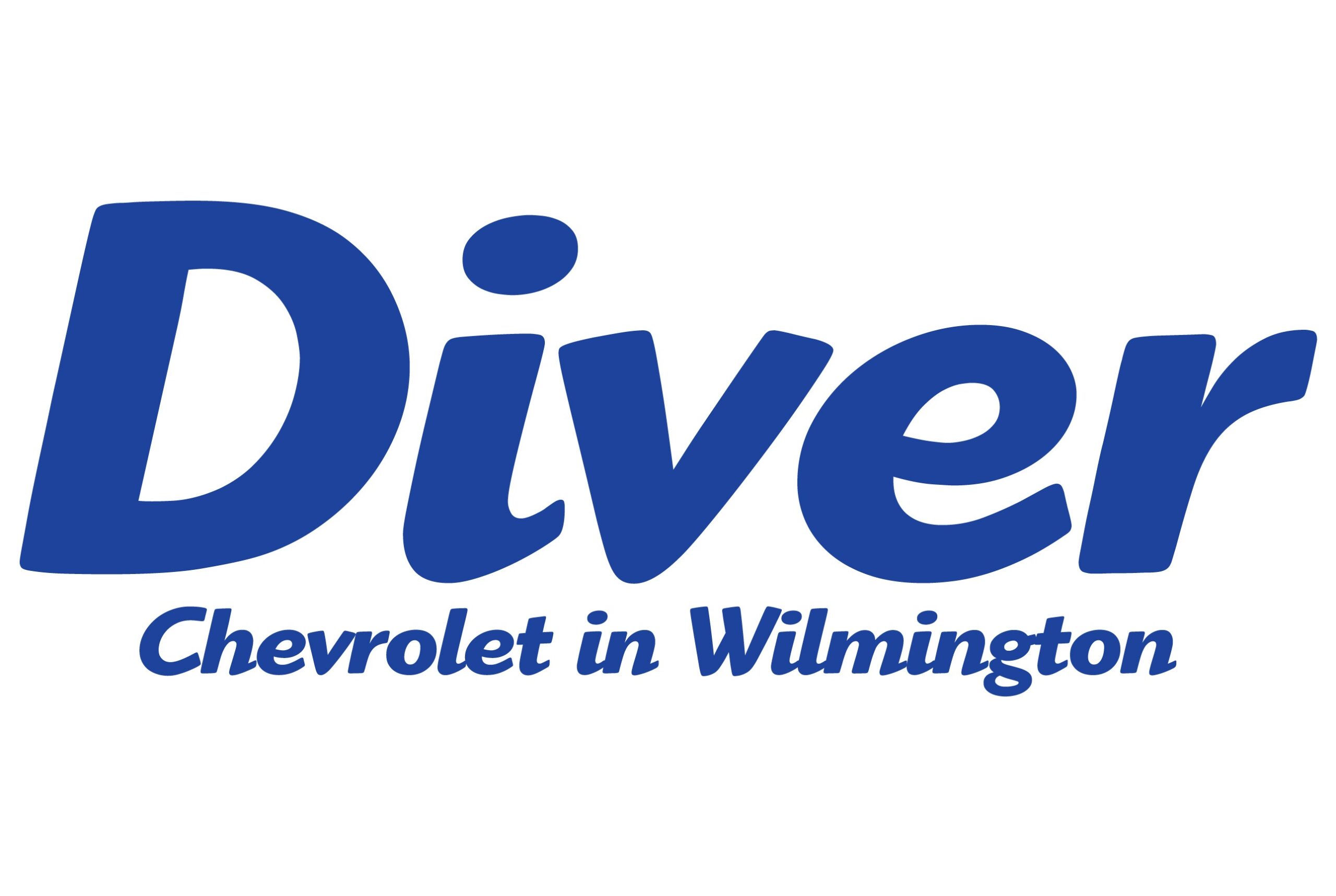 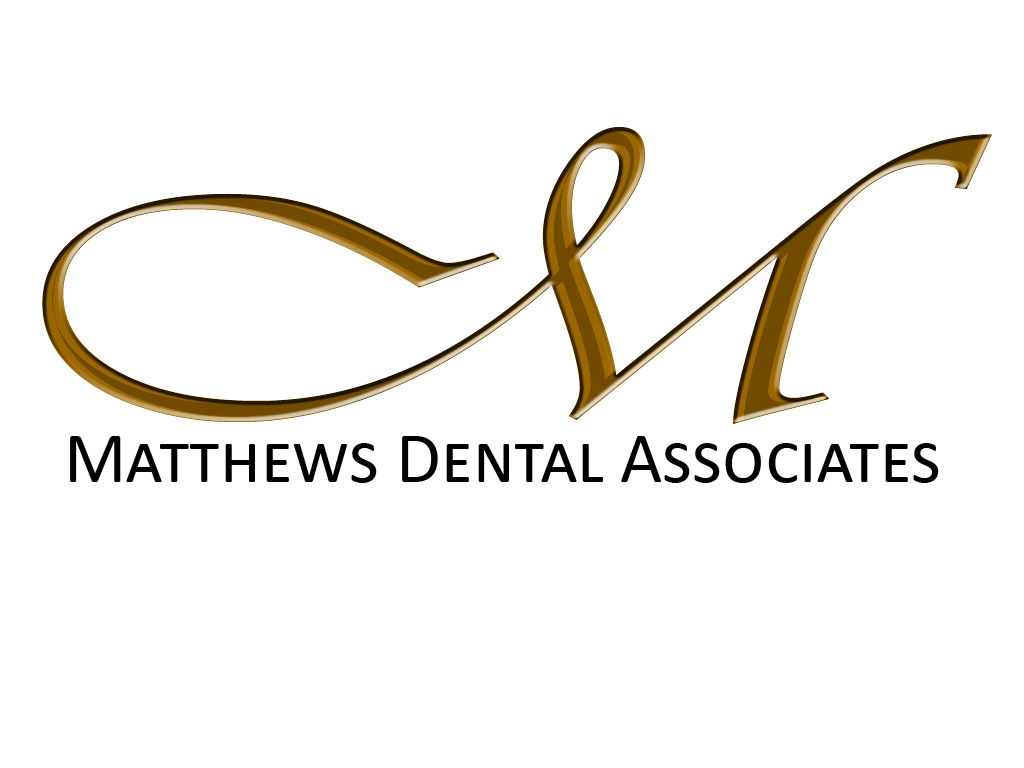 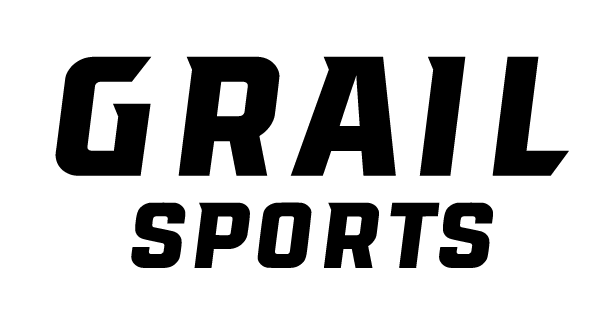 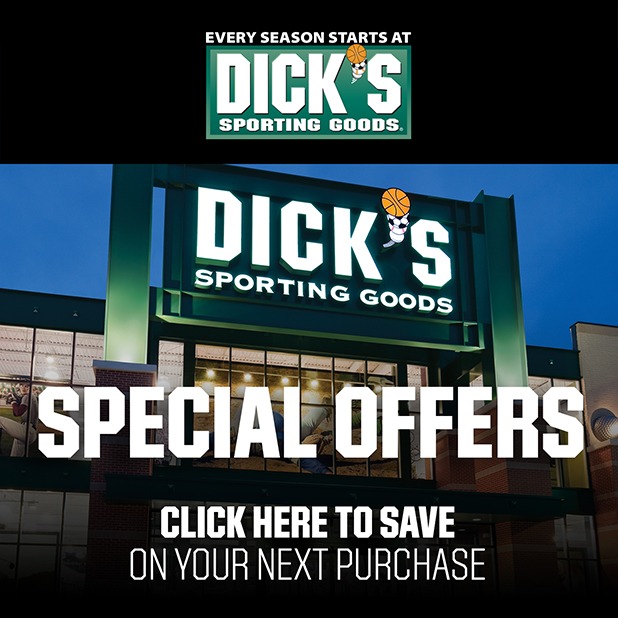 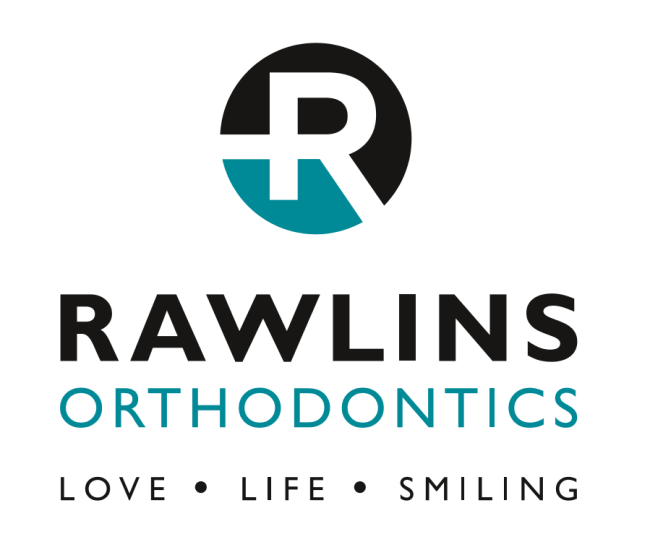 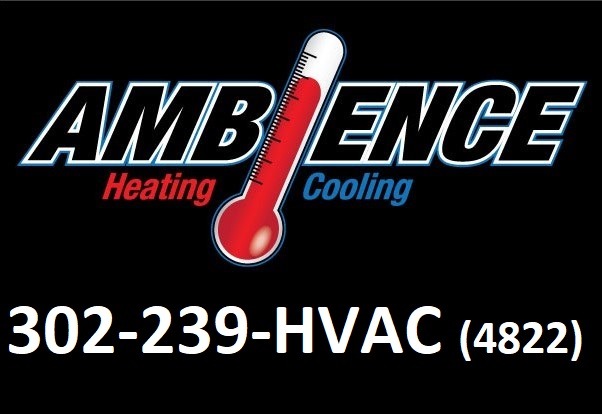