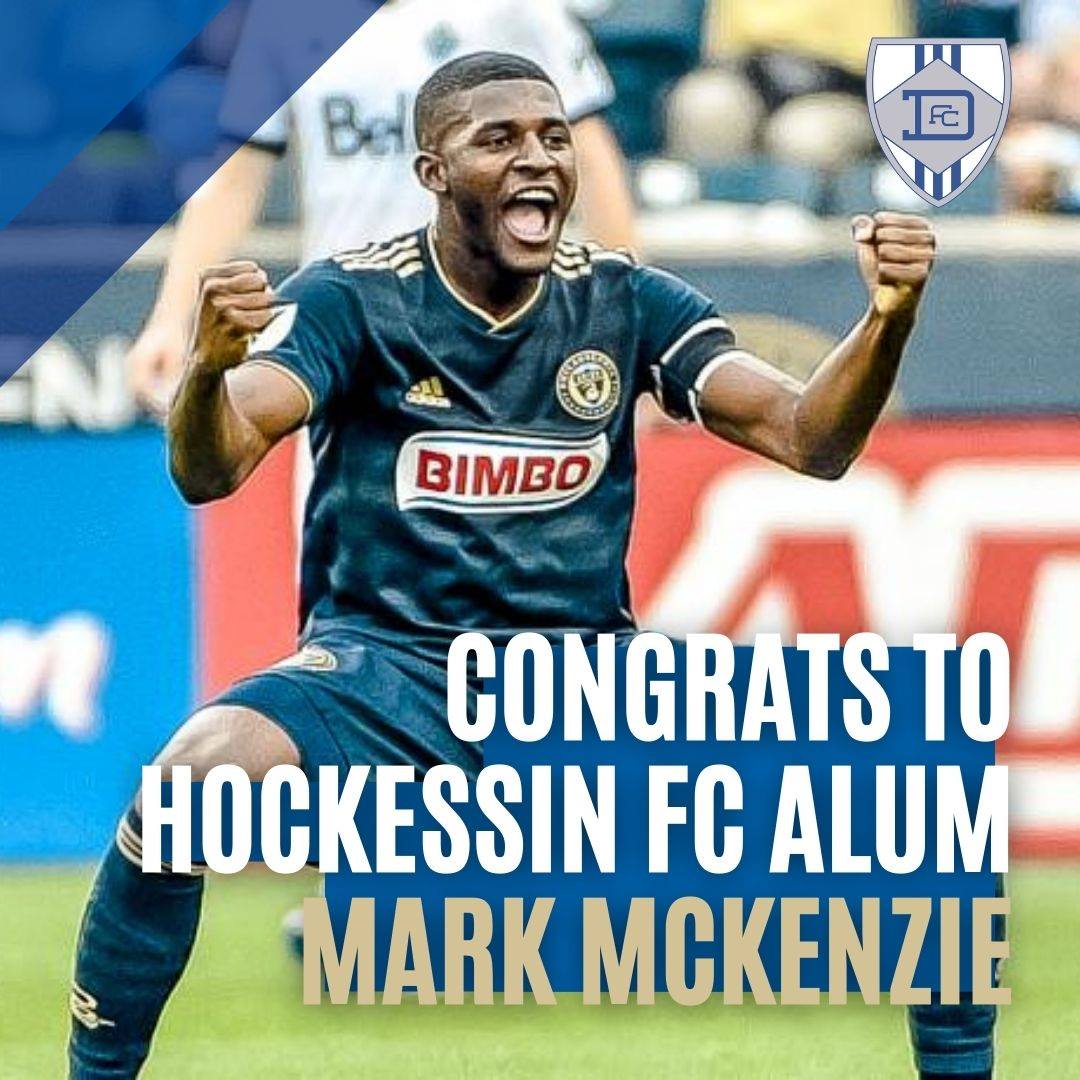 “Mark was a fantastic soccer player the moment he stepped foot and joined the club at Hockessin. What separated him was his leadership qualities, something of which I’ve never seen from someone at that age before. He was a joy to coach and a very special player. All the credit goes to Mark and his parents for supporting him along the way.”

Mark McKenzie stood at the Delaware FC Hockessin soccer complex 3½ years ago and said, “I don’t see myself not playing against the [Cristiano] Ronaldos of the world. One day hopefully that’ll be the situation.”

The Philadelphia Union center back from Bear is moving to KRC Genk in Belgium’s First Division in a transfer agreement announced Thursday morning. It was a $6 million deal, according to the Inquirer and MLS.com.
“It’s a dream come true,” McKenzie said Thursday afternoon.