All players must register online 24 hours prior to their first scheduled tryout date.  There will be a $20 tryout registration fee that will be collected online via credit card at the time of online registration.  Players are only allowed to participate in tryouts if the $20 fee is paid.  Check in will start 30 minutes prior to the tryout start time.

It is important for any player (current or new) who will not be able to attend one or all tryout sessions for their age group need to notify us of this. Please contact Tom Antonelli at tomantonelli@delawarefc.org or call the Delaware FC Wilmington office at 302-234-1444 to speak to a Delaware FC Wilmington Administrator.

Players new to the area who miss tryouts can be evaluated on an individual basis at any time of the year. If you have moved to town after tryouts, please call the Delaware FC Wilmington office at 302-234-1444  to schedule an evaluation. 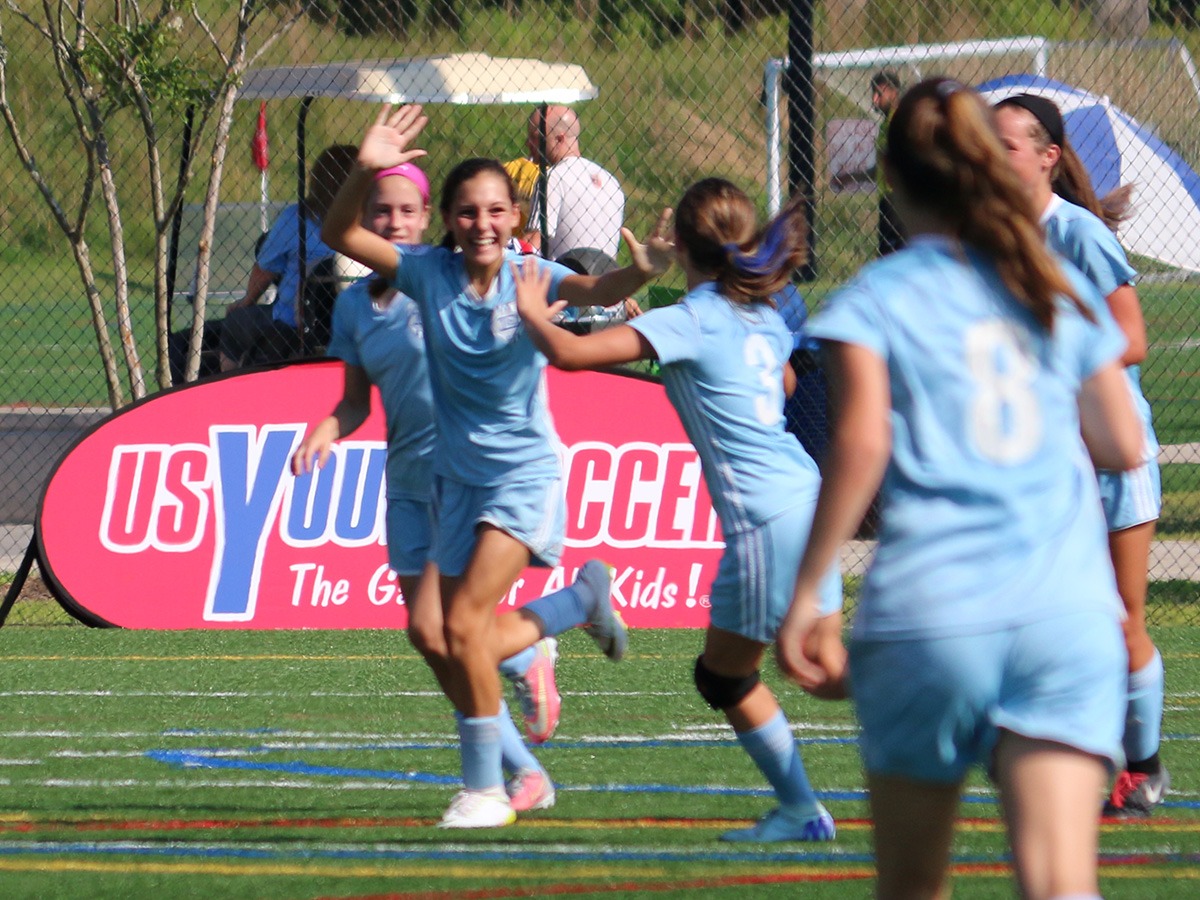 Each tryout session will last for an hour and a half and will consist of small-sided games such as 4v4 or 7v7 and full-sided games. When evaluating players during the season or at the tryout sessions, the Technical Staff evaluate each player in four different areas: technical (skill) speed of play, tactical (decision making) speed of play, physical (abilities) speed of play, and the competitive psychological traits of the player. In the first three areas identified above each player is evaluated on the speed to which they can execute skill with success, decide when and what to do and their movement around the field. In the fourth area, psychological competiveness, each player is evaluated on their competitive toughness: will to win, work rate and willingness to learn.

The technical staff will place every player that wants to participate in our program for the upcoming year based on the number of players who want to be placed and their ability level. In placing every player only their abilities, the players and their families commitment and if the family is in good financial standing with the club will be the factors used. All placements will be determined by which level of play best suits the ability of each player. At the conclusion on the 2nd tryout, the Technical Staff will compare and contrast each player’s abilities in each age group. Each player will then be placed on either a competitive team or recommended for our recreational program. Notification of team placement will be made by a Delaware FC Wilmington Technical Staff representative following the 2nd tryout session. This notification will be done via e-mail. At this point each player/family has 24 Hours to accept or reject the offer. An email response is requested and preferred. If we do not receive a response we assume you are not accepting and the team spot will be offered it to the next player on our list. 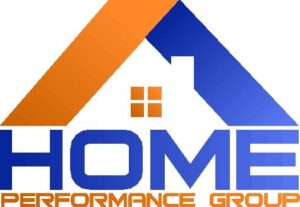 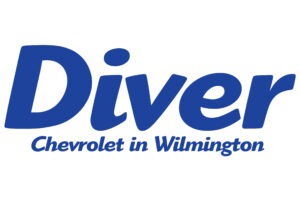